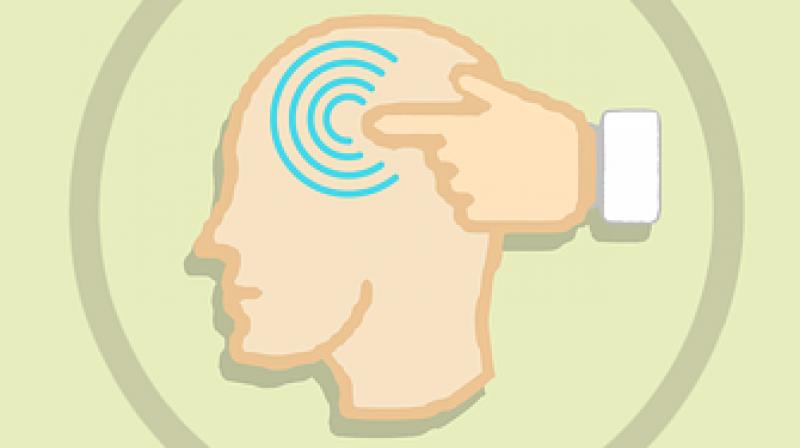 Ever wonder what process does your brain follow when there is a decision to be made – good or bad? Yale researchers have found that three distinct circuits connecting to different brain regions are involved in making decisions.

“Specific decision-making computations are altered in individuals with mental illness,” said Jane Taylor, professor of psychiatry and senior author of the study. “Our results suggest that these impairments may be linked to dysfunction within distinct neural circuits.”

According to the team of researchers, specific decision-making computations are altered in individuals with mental illness. “Our results suggest that these impairments may be linked to dysfunction within distinct neural circuits,” said Taylor.

As part of the study, published in the journal of Neuron, researchers used a new tool to manipulate brain circuits in rats while they were making choices between actions that led to them receiving rewards or no rewards.

“There are at least three individual processes that combine in unique ways to help us to make good decisions,” said Stephanie Groman, associate research scientist of psychiatry and lead author of the research.

Alterations to these circuits may help explain a hallmark of addiction – why people continue to make harmful choices even after repeated negative experiences, researchers say.

Source: Know how your brain helps you make decisions